After meeting an untimely demise in separate incidents, Cha Min and Go Se-yeon discover they’ve come back to life in new bodies they don’t recognize.

After getting alarming news from his fiancée, Cha Min has a mishap and receives an object called Abyss. Go Se-yeon meets someone who says he’s a friend.

Min explains what he did to Se-yeon, who’s in disbelief over her circumstances. Vowing to find her killer, she devises a way to help Min and herself.

Se-yeon and Min are stunned by what Park Gi-man has been doing, and they unwittingly get help from a police detective -- who thinks she’s someone else.

Convinced that he’s seen his ex-fiancée, Min is frantic to talk to her, but Se-yeon tries to remind him that he’s not the same person anymore.

Park Dong-cheol tries to hunt down Oh Yeong-cheol, who keeps eluding the police. Min’s mother doesn’t know what to make of the changes in her son.

Se-yeon finds herself seeing Min in a different light after realizing he’s always been by her side. Jang Hui-jin reveals something shocking to Min.

Park Dong-cheol demands to know why Se-yeon keeps interfering with the case, and someone claiming to be Lee Mi-do suddenly appears out of nowhere.

Se-yeon tries to explain her actions to Min and has an emotional reunion with her mother. Hui-jin refuses to back down when confronted by Min’s mother.

Se-yeon senses that she may be in danger. Min shares a secret about his father. Hui-jin’s mother gets agitated after seeing someone on TV.

After Park Dong-cheol alerts him about Oh Yeong-cheol, Min goes looking for Se-yeon. Lee Mi-do’s parents get a perplexing proposal from Min’s mother.

Se-yeon senses something unnerving about Seo Ji-uk. Hui-jin gets an unexpected visitor and has an idea about what Oh Yeong-cheol may be planning to do.

While trying to help Park Gi-man with the hit-and-run case, Se-yeon and Min uncover something odd. Seo Ji-uk is visited by someone from his past.

Seo Ji-uk implements his plan. On his way to meet Se-yeon, Min receives a disturbing call from Park Dong-cheol and grapples with a difficult decision.

Min and Se-yeon set out to obtain evidence against Seo Ji-uk with Park Dong-cheol’s help. Min’s mother questions Se-yeon about her intentions.

After proposing to Min, Se-yeon copes with the consequences of his sacrifice and reveals the truth to her parents. Seo Ji-uk’s trial gets underway. 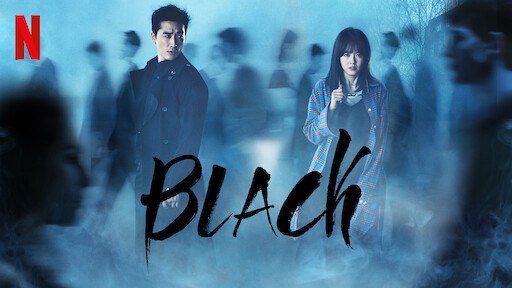 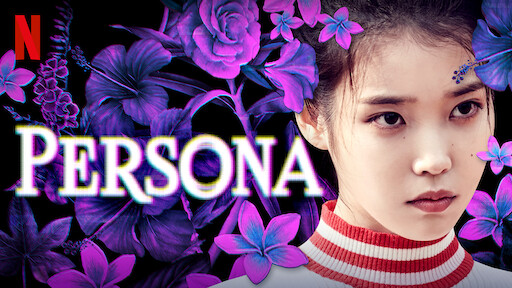 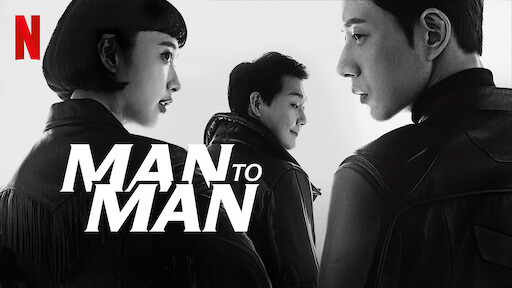 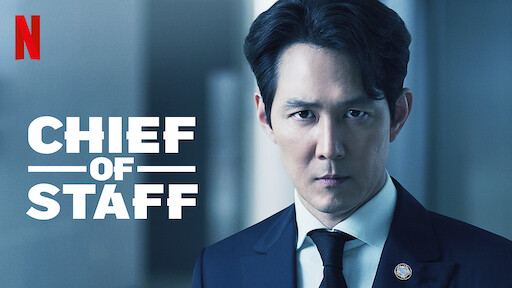 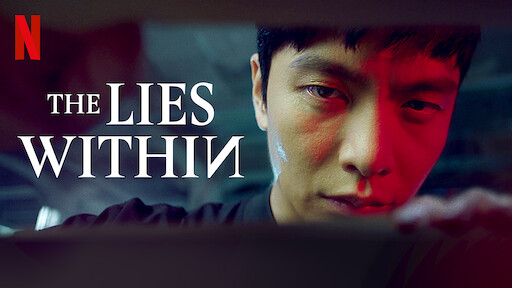 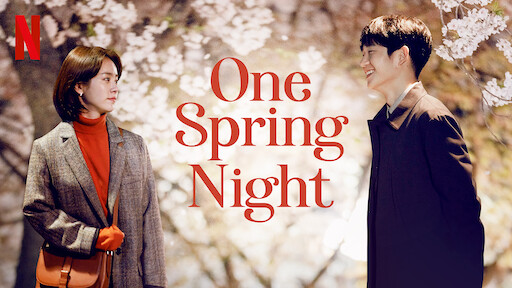 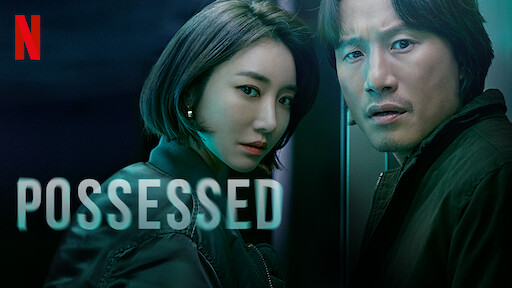 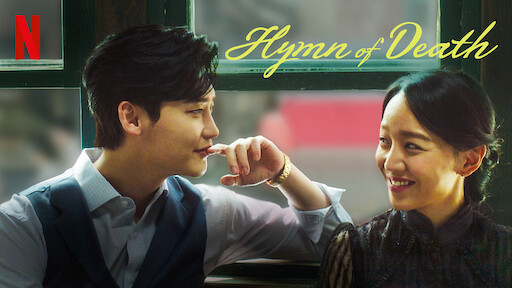 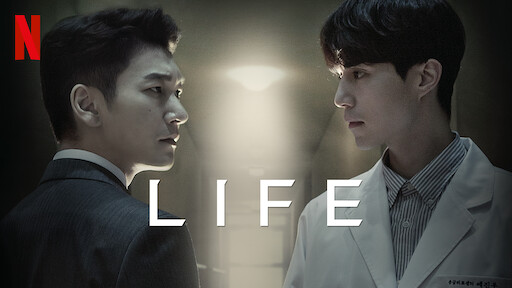 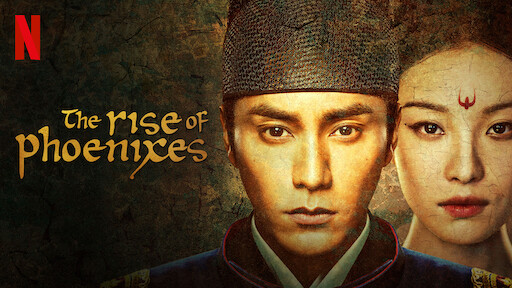 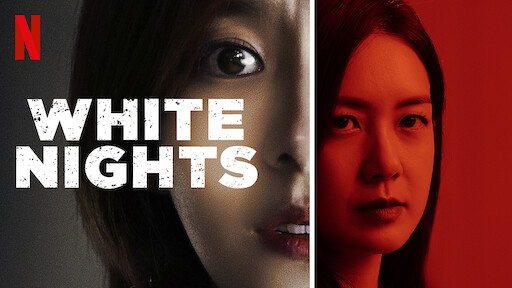 Invisible City
While investigating a murder, a detective is drawn into a battle between the visible world and an underground realm inhabited by mythical creatures.
Ghost in the Shell: SAC_2045
In the year 2045, after global capitalism has defaulted, Japan's elite Section 9 begins conducting covert cyber operations.
My Father's Dragon
Based on the Newbery-winning children's books, this animated film follows a young boy who runs away to an island to rescue and befriend a baby dragon.
Bridgerton
Based on Julia Quinn's best-selling novels, this series unfolds in the sexy, lavish and competitive world of Regency London high society.
Sharkey The Bounty Hunter
Bounty hunter Sharkey tracks criminals across the galaxy in his converted, rocket-powered ice-cream truck -- with help from his 10-year-old partner.
Women Of The Night
Haunted by a shadowy past, the wife of a rising star in Amsterdam's mayoral office finds herself drawn into the city’s underworld of sex and drugs.
Maya and the Three
A Mesoamerican warrior princess embarks on a quest to recruit three legendary fighters to help save the world of gods -- and humankind.
The Crew
The crew chief in a NASCAR garage finds himself at odds with the tech-reliant millennials brought in to modernize the team. Starring Kevin James.